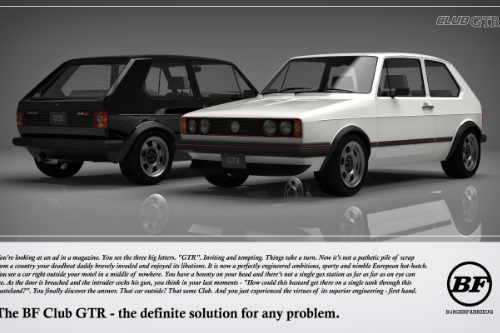 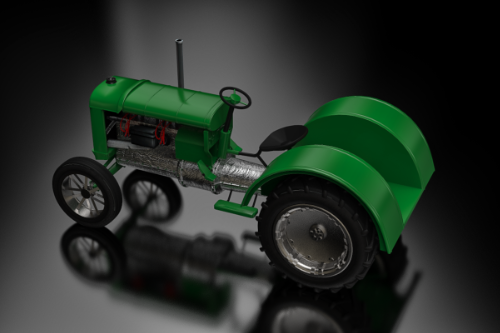 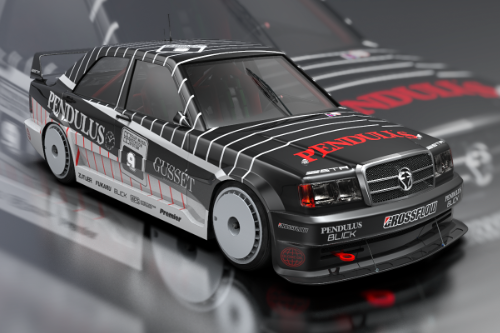 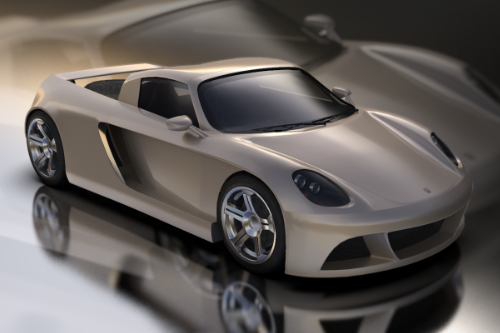 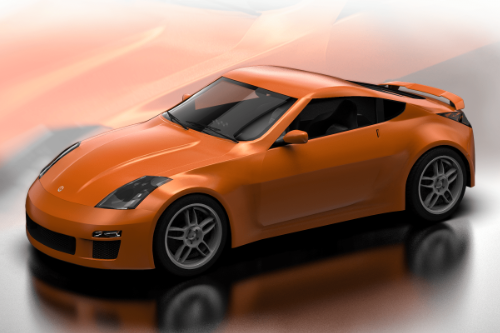 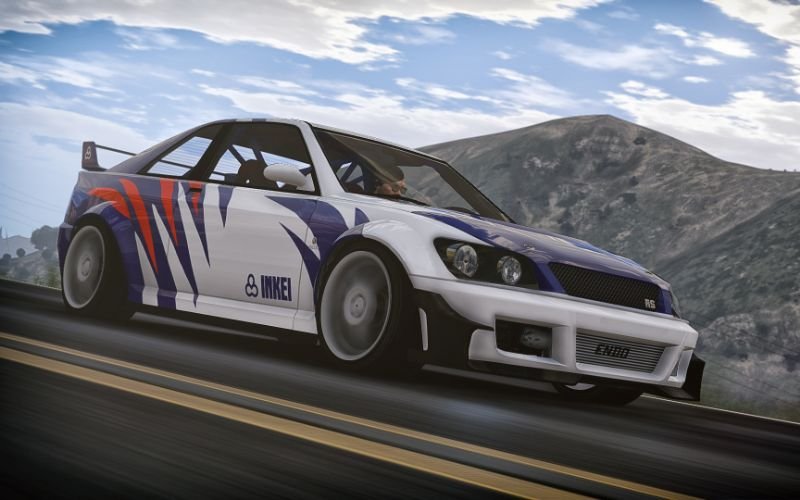 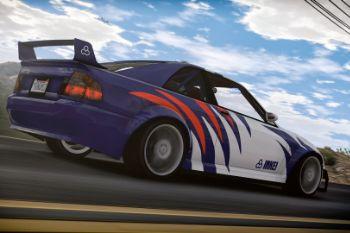 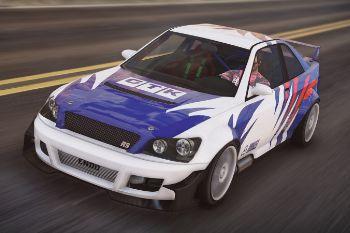 "This guy hails from San Fierro but now rides at LS. He’s a big fan of imports and goes out of his way to take on the big blocks. Tsunami is crazy. What he can't conquer with skills, he demolishes with speed. He'll thrash anything he sees, including you."