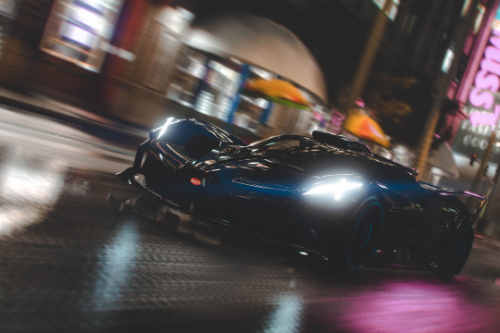 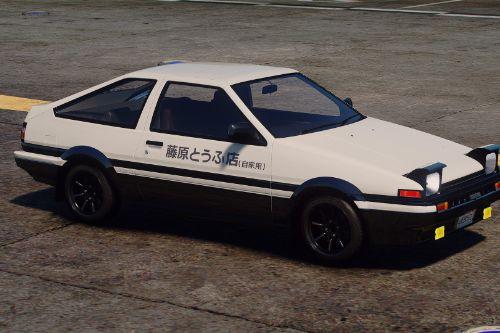 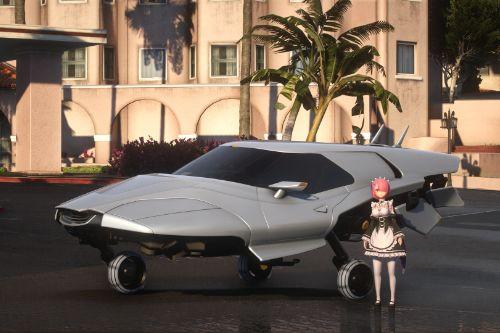 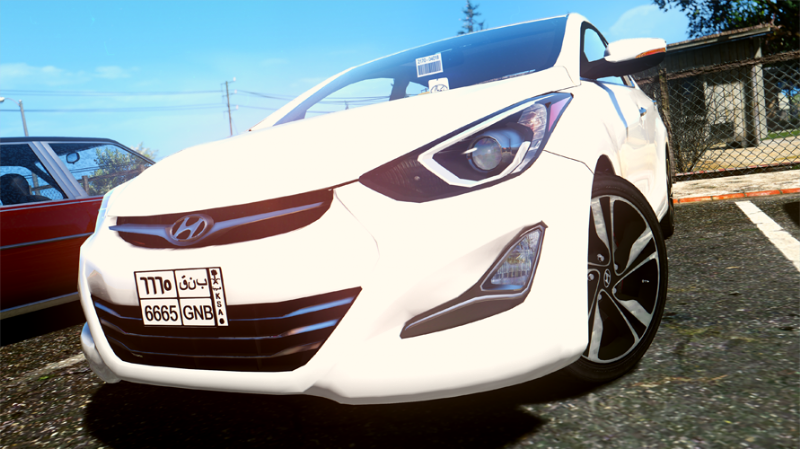 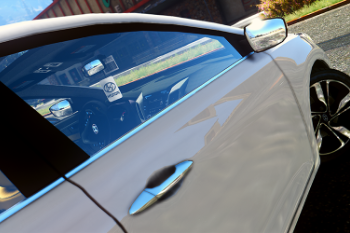 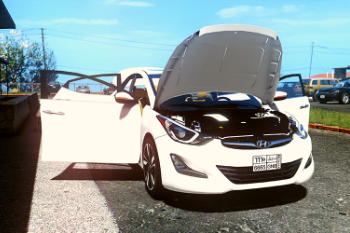 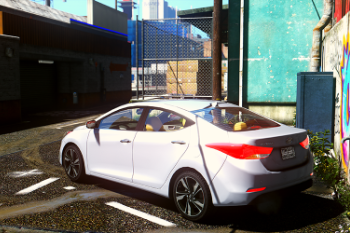 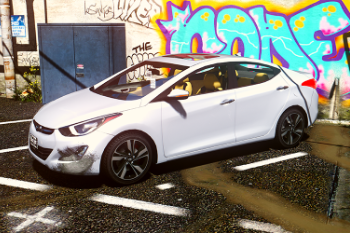 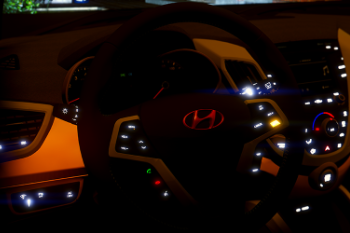 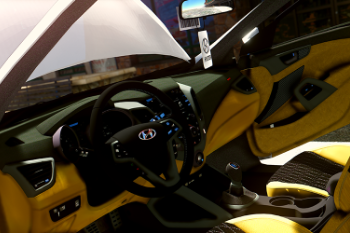 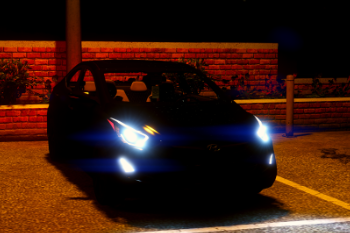 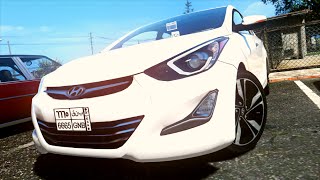 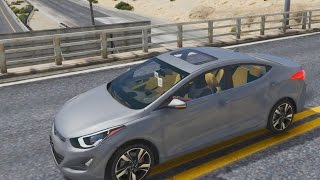 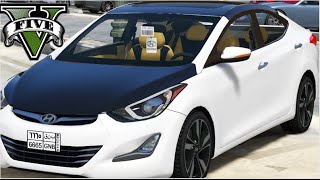 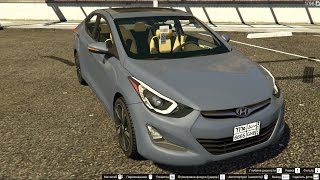 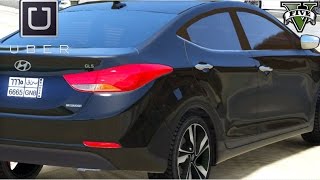 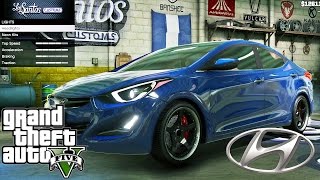 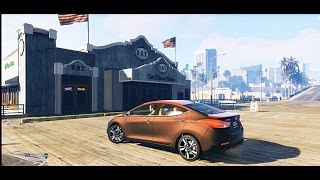 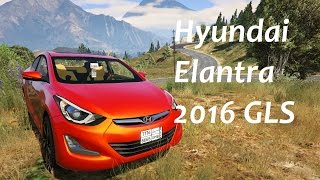 Model from Humster 3d
Interior was designed by me because before it wasn't designed for interior user
Converter design : MR.AL_98R - PING